What is Professional Moms Network?

We recognize that our personal and professional lives go hand-in-hand, and our initiatives provide a supportive, upbeat environment where women can expand their connections with other like-minded professionals and find consistent inspiration for success! We believe that where two or more women gather, a mastermind happens.

In an effort to encourage bonds that go deep below the surface, we gather together for monthly luncheons dedicated to professional development, for biannual Service Projects that extend kindness to our communities, and for frequent social get-togethers filled with lots of laughs!

Unlike traditional networking groups, no annual membership fee or restrictive attendance commitment is required. This unique opportunity is presented by The Etiquette Network, an organization dedicated to improving manners, encouraging kindness and increasing civility.

Nationally recognized as a motivating mentor for female entrepreneurs, Jacquelyn “Joey” Flesner is a Certified Business Etiquette Trainer and Founder of The Etiquette Network, an organization dedicated to assisting individuals enhance their professional and social image through refining their networking skills and by embracing a “less self-centered, more others-focused” approach. Since 2002, Mrs. Flesner has mentored thousands of entrepreneurs and assisted individuals in preparing themselves to excel in business and social settings with poise and confidence.

Prior to launching The Etiquette Network, she earned a Bachelor of Arts in Theatre from Pepperdine University, leading to work as an actress and producer in the Los Angeles film industry. She also enjoyed a nine-year career as a Top Leader in the Networking Marketing industry by inspiring and training a nationwide team built on professionalism, consistency and dedication. After discovering a gap in traditional networking groups, she launched Professional Moms Network in 2013 in order to foster meaningful connections between women. Mrs. Flesner resides in Bristol, Rhode Island and is the happy wife to Jeff and proud mama of Cade, Dayton and furry kid, Kaiser. 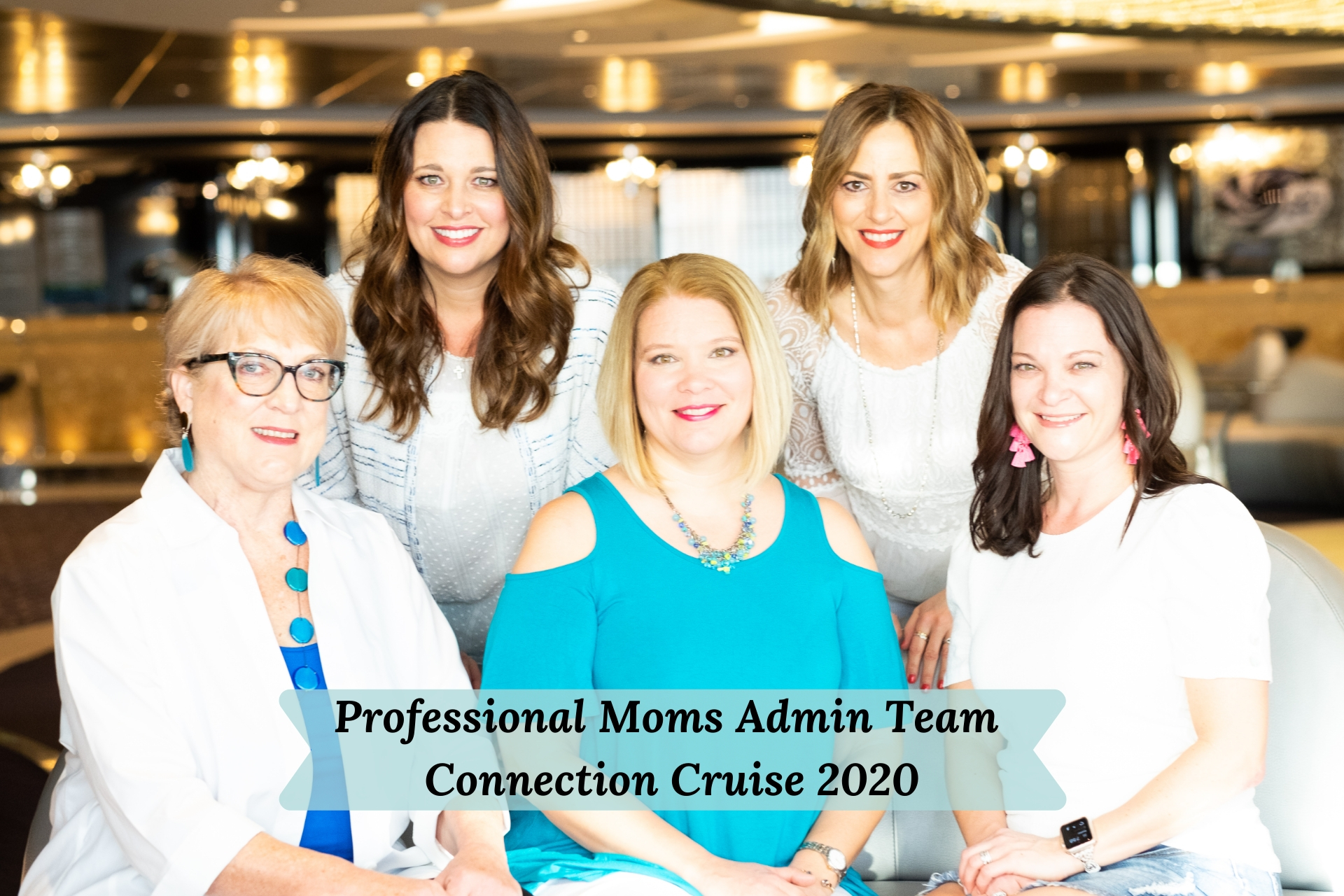 We make the magic happen!

In order to facilitate meaningful connection opportunities for women around the nation, our dedicated Administrative team works very hard to organize and promote educational, upbeat gatherings where any lady may expand her network in a fun, supportive environment.

We are passionate about serving you …. see you soon!